Another birthday has come and gone. I don’t feel any older today than I did yesterday (well maybe a little). I do have a few more medical hiccups than I did a year ago. I have discovered one thing though, I am impressed by a lot less stuff than I used to be. But as long as EJ is by my side, the weather is nice and there is a great view, I doubt that life could be any better.

EJ and I really don’t want to gain any more weight, meaning we try to manage portion size and our sweets intake. So we started the tradition of birthday cupcakes instead of birthday cakes. And as the years go by, it decreases the potential fire hazard too. (I mean you can only stuff so many candles on a cupcake)

And Gabby, my lil’ buddy, had to be right in the middle of things.

Then EJ took me out on one of my favorite hobbies. Hunting for stuff other people have hidden, also known as geocaching. We have encountered some clever hides, such as a cache disguised as a bolt on a sign, or an official looking post that is the cache or an electrical cover on a light pole that hides the cache. Here in San Angelo though, you have to be tough because you  are fighting thorny bushes, goats head stickers and the occasional snake. Here is EJ holding one of the treasures we found on my birthday.

After a vigorous afternoon of hunting geocaches EJ took me to one of our favorite watering holes for a great big honking monster top shelf margarita.

Here’s to another great year! 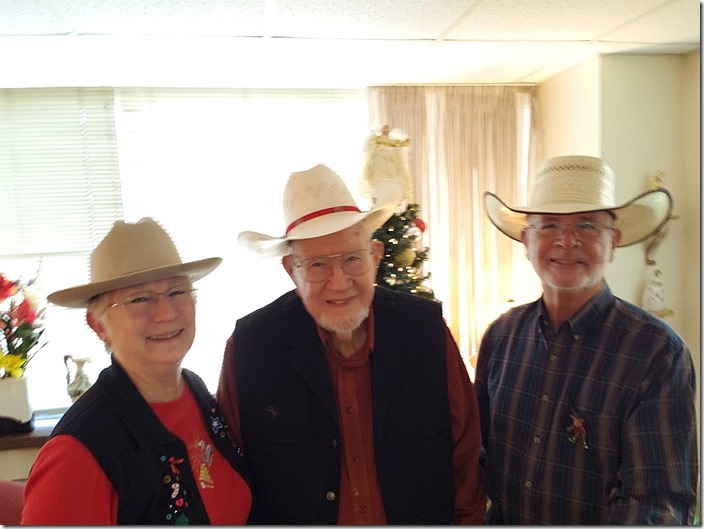 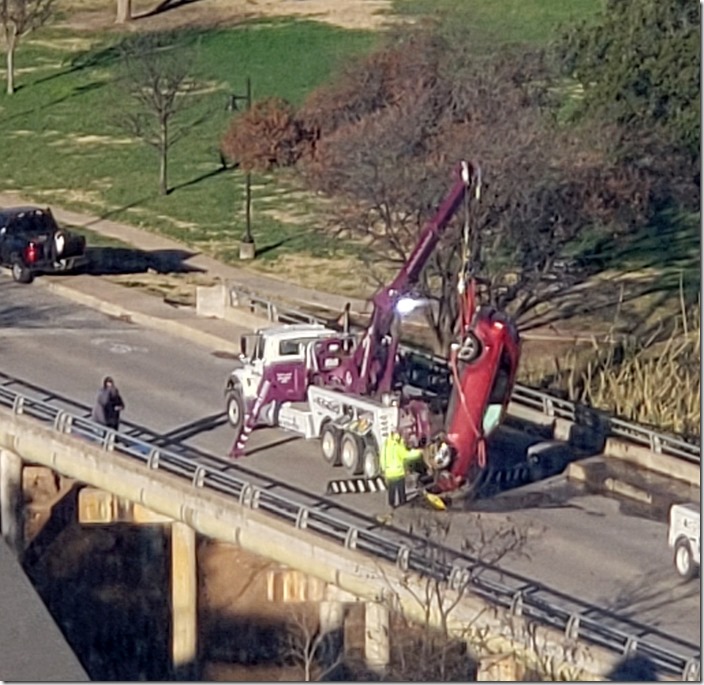 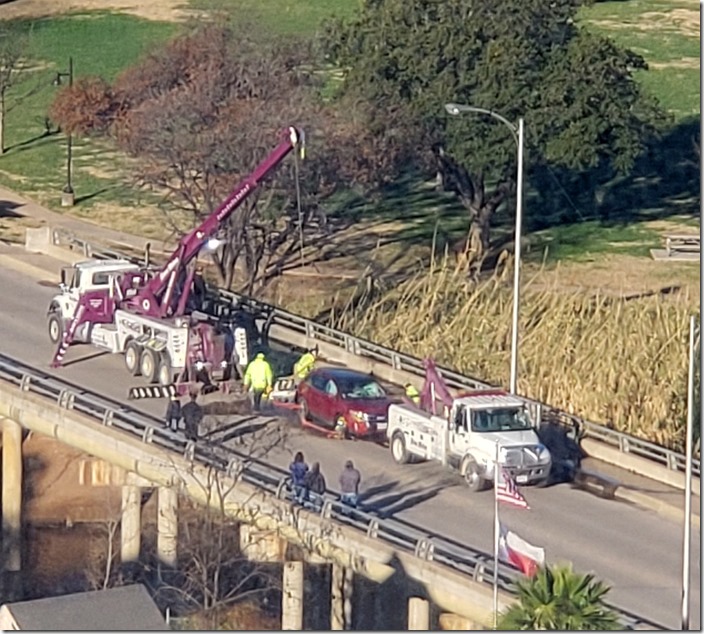 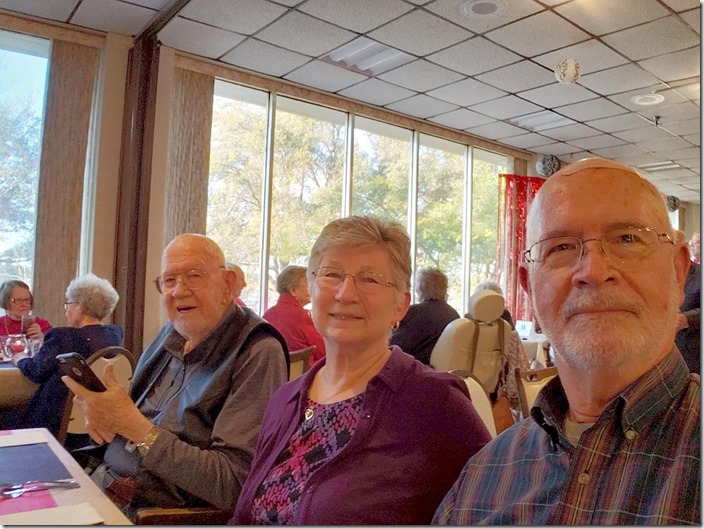 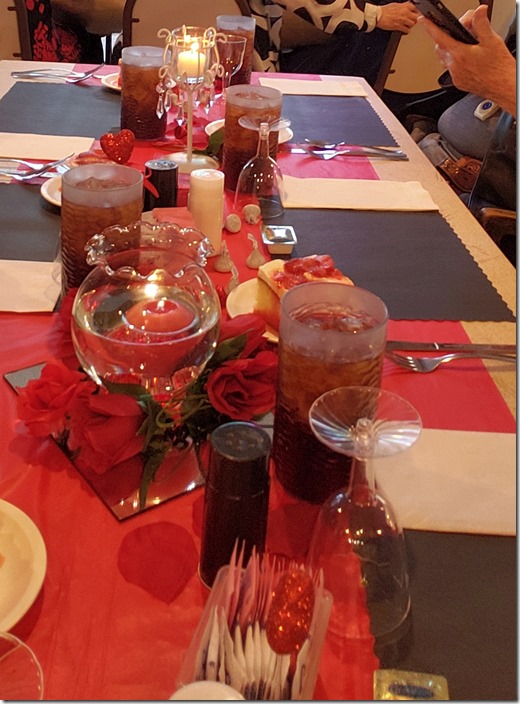 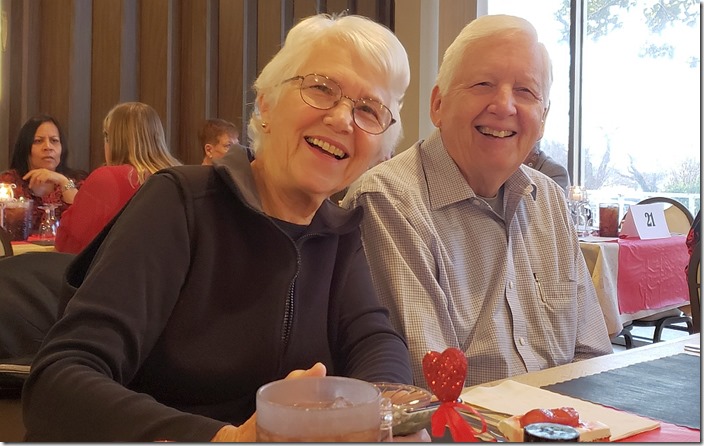 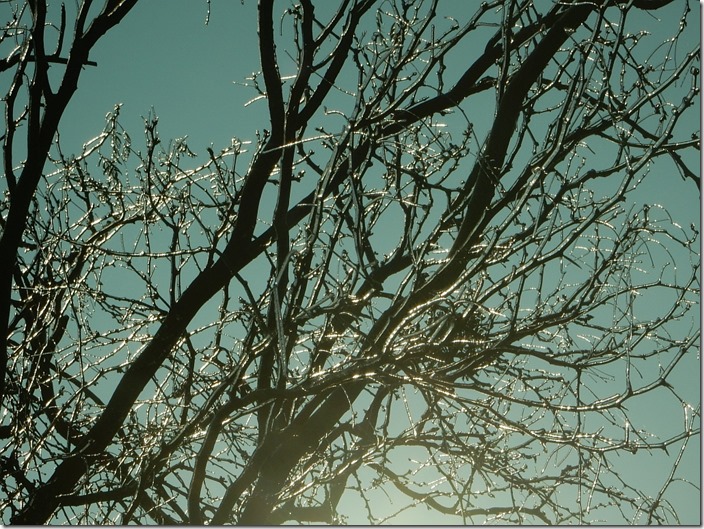 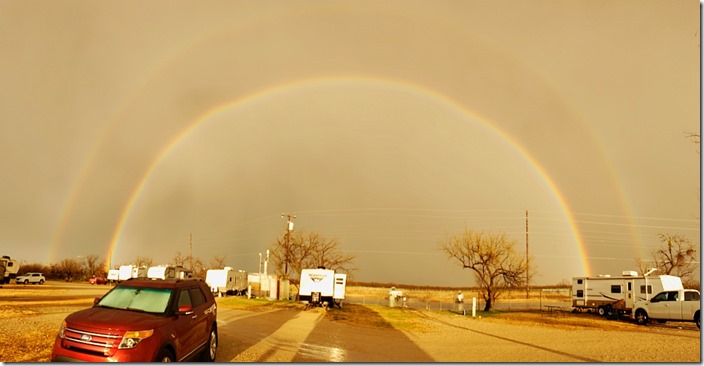 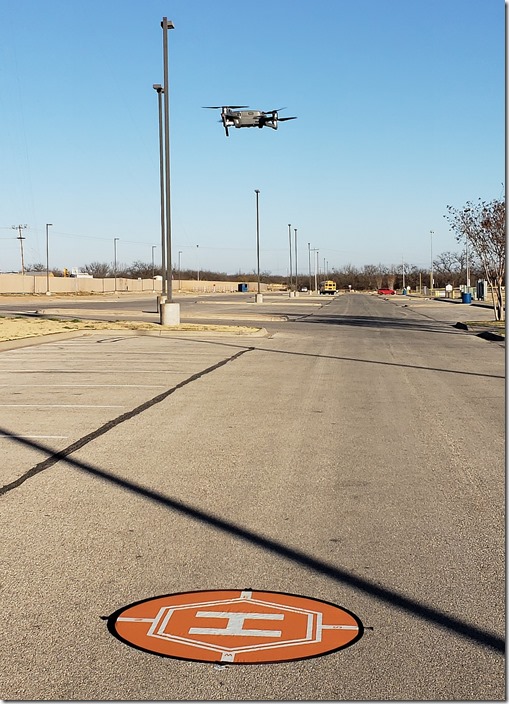 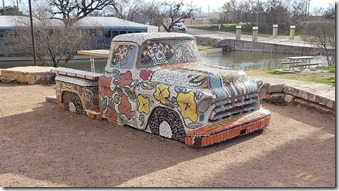 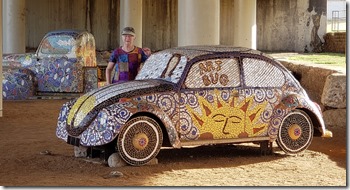